In late 2016, my team and I started building a brand new platform. Having a blank slate like this is a developer’s dream — no legacy code, no backward compatibility to worry about, and best of all, we could choose The Right Technology™ for the job.

Three years later, after much pain and suffering, I’m here to do a bit of a retrospective. Before diving in though, I’m going to acknowledge two things.

There’s no way of knowing if doing things differently would have resulted in less frustration, but there were definitely some key pieces of very important advice around domain/architecture which we chose to ignore. At the time, we thought we knew better.

So for those who are embarking on similar journeys, here are some of the biggest pieces of advice I regret not taking.

This law states that inevitably, your system’s architecture will in some way resemble the organisational structure of your company.

As our platform has evolved, we’ve written and operated between 30 and 40 microservices, depending on how you count. Not all still exist, some have been rewritten in a different language, etc.

The catch is that since we started building, we were never more than a handful of backend developers. Because we were always a small, close-knit team, each developer would work on all the services. Architecture decisions were made as a group, and being on call meant dealing with potential issues in any area.

As you can probably guess from the high service-developer ratio, we ended up with lots of “separated” yet tightly-coupled services. This hurt us a lot.

Because of the coupling, there was an incessant temptation to reduce our workload by “just” deploying cross-service changes at the same time, which flies in the face of the deploy independently principle. 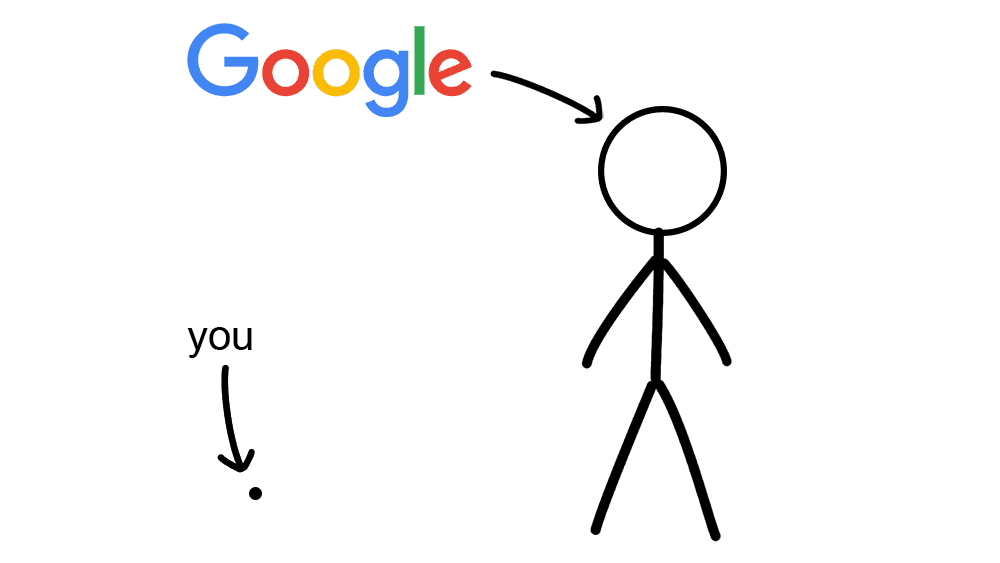 One of the lesser benefits of microservices is that they can scale independently. In our initial design, we had already separated components which were expected to be bottlenecks at scale. Reality check: It turns out the scale where this would matter is way beyond anything we are likely to encounter.

In fact, not only were we guessing about domain boundaries, but each service also came with a certain amount of overhead. We run a collection of sidecar containers and Kubernetes Daemonsets for operations functions (like monitoring and logging). It got to a point where we were spending more resources on the supporting infrastructure than our actual application. By a large amount.

Now, I’m not saying we’d be better off with a monolith, but if we had started with a simpler architecture, we could have: 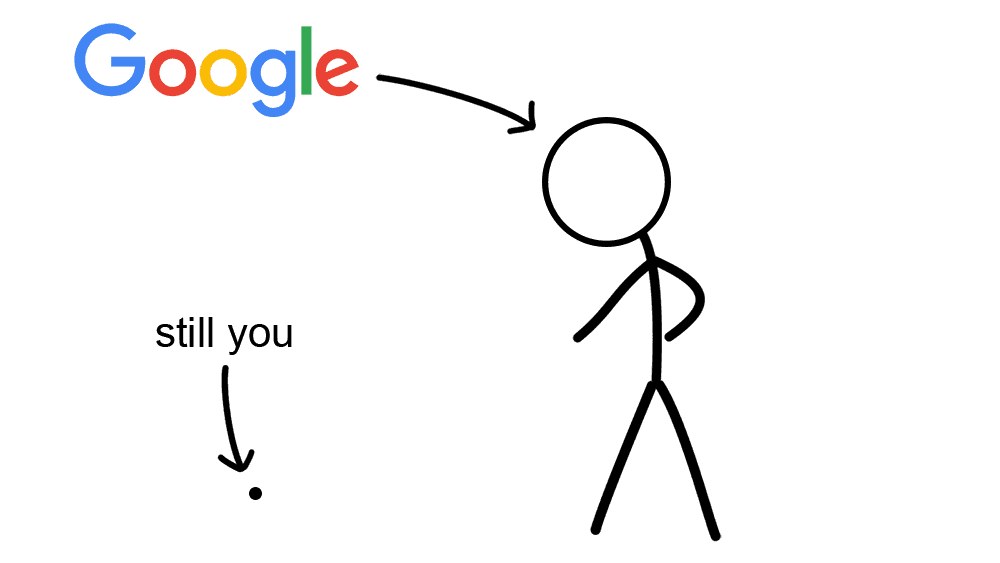 Another benefit of microservices is the freedom to choose the best tool for the job. We were experimenting with languages, and were running services written in Python, NodeJS and Golang. This was great in general, but became a nightmare when writing shared libraries, since the same code had to be implemented in three different languages.

I do believe in experimenting with different tools, but we ended up treating everything as production-ready and long-lived. If you’re writing internal shared libraries, the services using them are no longer an experiment.

I’ve had to come to terms with settling down with a single language. It turns out that’s totally OK. Experiment as much as possible, but having a primary stack which is repeatable and consistent is valuable too. This is even more true if your services all operate under the same umbrella (e.g., web server with database connection).

Ignored advice #4: Everything is a trade-off

It turns out that a microservice architecture has a lot of downsides. I won’t go into them here (others have already done that), but I think it’s important to understand what you are signing up for.

If we had sat down and looked into the pros and cons, we would probably have found that it would only start being worth it as we grew into multiple backend teams, using different software to solve different problems.

We’ve spent time and effort going back the way we came. In January 2019, we took a step back and looked for the biggest knot in our architecture. We identified ten services which were coupled so tightly that bumping a single one would collapse them all like a house of cards. We have since merged all ten to be a single service, and haven’t looked back.

We’ve also slowly phased out our Python services, and all but one of our Golang services. In some cases this has meant literal rewrites into NodeJS. We’re left with a single set of shared JavaScript libraries to maintain.

If I could go back in time and give myself some warnings, I would say the following: